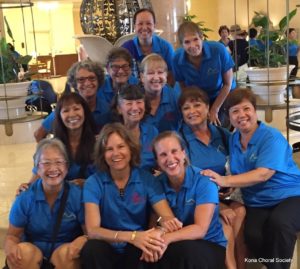 There are no events to show.

When you #StartWithaSmile, Amazon donates 0.5% of the purchase price to Kona Choral Society Inc. Bookmark the link below and support us every time you shop.